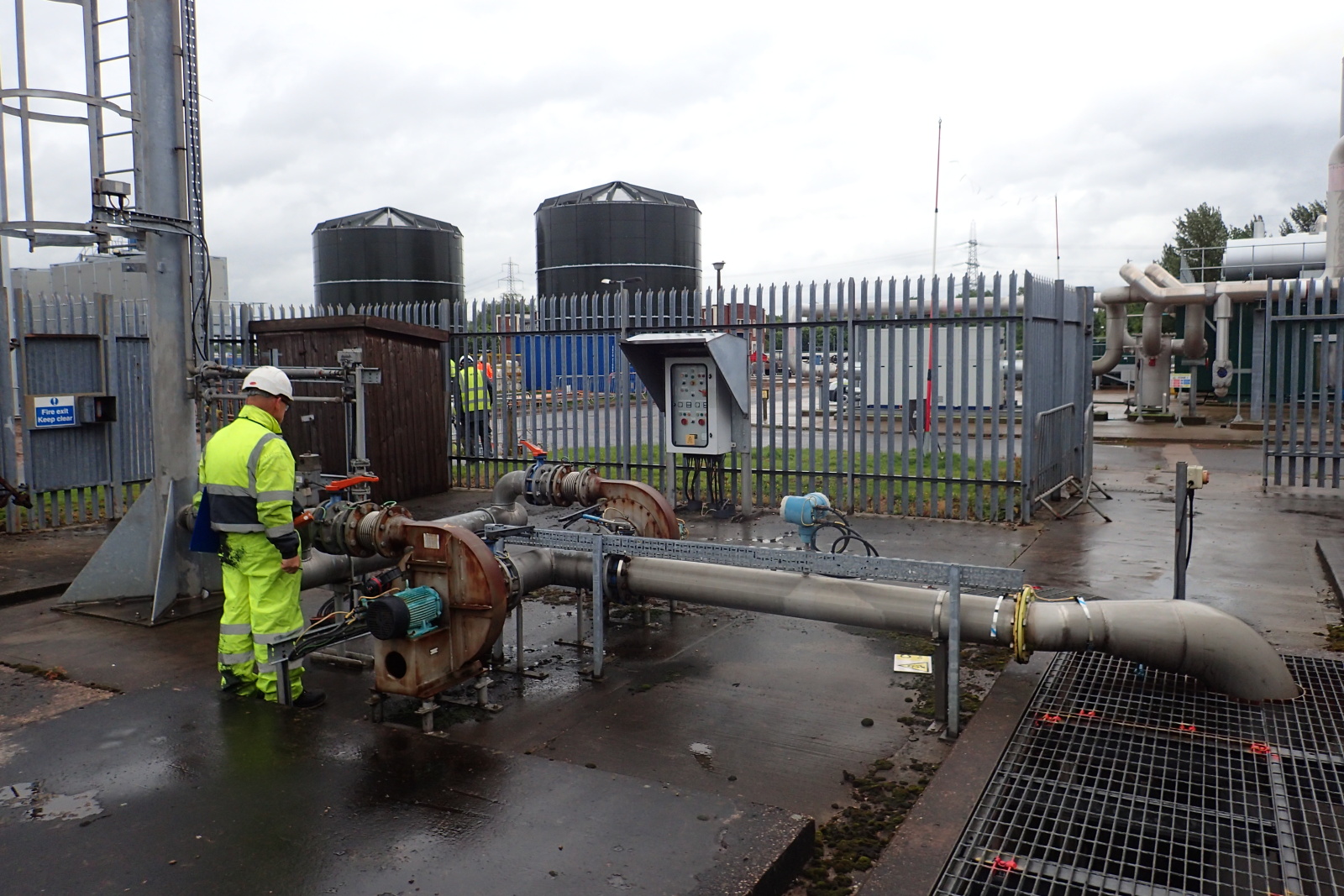 So for this edition of the blog we want to talk about how Marches operates. Recently there have been big changes in the way the company is managed, and although in other companies this type of change could mean unpleasantness and stress, in Marches Biogas this has not been the case.

Russell Mulliner started Marches Biogas in 2009 and has led the company (and it’s not without justification to say the Anaerobic Digestion industry as well).  However recently he has decided that he would like to step back from the day to day management and to concentrate on what he really loves, that of the engineering challenges of Marches customers. Just to change management structure was not the limit of his ambition, but to change the whole shareholding of the company as well.

So, since February of this year, the changes came into action and now Keith Knight and Mark Pugh are managing the business, who to be fair had been making the majority of the day to day decisions for some time anyway.  For those of you who don’t know, the pair have worked together for many years in a number of engineering contracting business’s and Keith was instrumental in getting Mark to join the business in 2019. This has allowed Russell to do what he enjoys, going to sites and sorting out what to some would be insurmountable conundrums; in theory he is working less hours but you would never know it!

But these are not the limit of changes we were referring to when Russell started the handover process; he was adamant that everyone who works for Marches would have an ownership in the company and so that’s what has happened. Everyone who worked for the company when the changes came into effect is now a shareholder.

So now the changes have been in place for just over six months and clearly the Covid situation has been a challenge but the new management structure has not, just another one of Russell’s great ideas…… 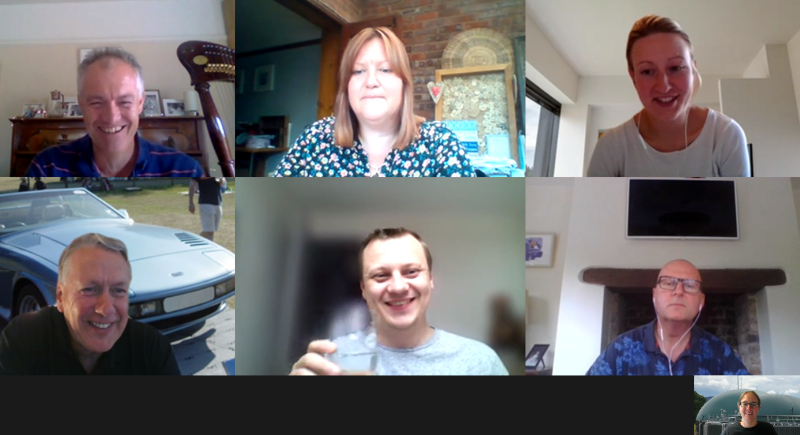 This is a new blog to talk about life (and of course anaerobic digestion!) in and around Marches Biogas. We want to talk about all the interesting and exciting things that are going on in the company and its community.

Of course, the elephant in the room is Covid-19; we have not been immune to its effects, and although things have certainly been interesting, the spirit and in-built positivity has meant that we are now optimistic about the way ahead and looking forwards to servicing our customers’ needs.

Before the new ‘normal’ we had a face to face meeting on Monday morning in the main office, with everyone gathered round to hear the latest news and plans for the week, fuelled on the strongest coffee known to man (or at least Tom!). Now we have moved to people working primarily from home or going straight to site and we too have moved to the world of, ‘Teams and Zoom’ meetings. Still the same frank exchange of ideas and underlining ‘bon homie’ but at a clear social distance. We have also started undertaking virtual meetings with clients to maintain client contact.

So we hope you all like the idea of this new blog, we have lots of ideas of things to cover, from explaining new energy supports for AD, to looking at our plans for new services (which we are really excited about) and tales of the jobs and characters that makes Marches Biogas the dynamic company we know it to be.