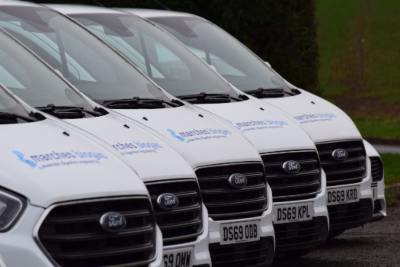 Marches Biogas is delighted to announce the successful completion of a management buyout.

It's business as usual at Marches Biogas following the recent changes to overall ownership of the business. Key to the recent changes is Russell Mulliner's continued input into the business he proudly created almost 11 years ago. Russell has stepped down as Managing Director and now has the new title of Technical Advisor, a role in reality he has also been undertaking since the inception of Marches Biogas in 2009. Russell has said that "I am extremely proud of Marches Biogas and am delighted to see its future in safe hands. This is a fabulous opportunity for the new management team and the staff, who as part of the transaction all received shares within the new company structure".

Overall ownership of Marches Biogas is now held by the two divisional directors Mark Pugh and Keith Knight, new Company Secretary Gareth York as well as all Marches Biogas members of staff who also now have a share of the business.

The original management team of Russell Mulliner and Phil Dobson, along with the other existing shareholders, have assisted in the funding of the management buyout by deferring payments due as part of the purchase which will be repaid over time.

The existing two operating divisions of Principal Biogas and Evolution Biogas will be amalgamated back into the one original business. To this end the Marches Biogas branding has been refreshed on all Company emails, documentation, merchandise and even the new van fleet. The Marches Biogas website has also been updated to reflect the combined scope of work undertaken by the two operational teams.

If you want to discuss any points of clarity or concerns you may have please don’t hesitate to contact Keith or Mark at Marches Biogas on 03332 079991. 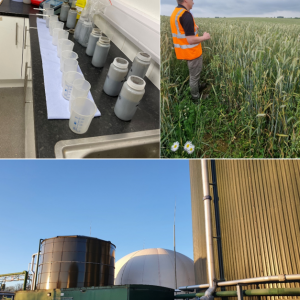 Following on from the success of our regulatory online workshop in October 21, we would like to invite AD owners and operators… 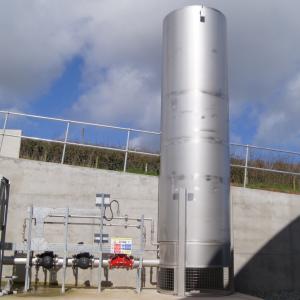 On Wednesday 27th October, Marches Biogas is offering a free online workshop where AD Owners or Operators have the… 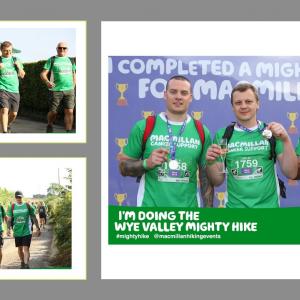 Well they did it!   After 9 challenging hours of walking a very hilly and rocky terrain they finally crossed… 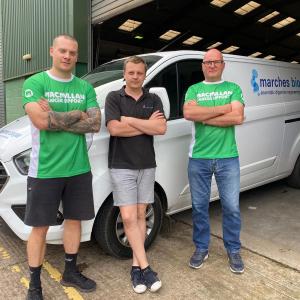 As some of you maybe aware but on the 11th September Mark, Chris and Joe will each be walking 26 miles taking …