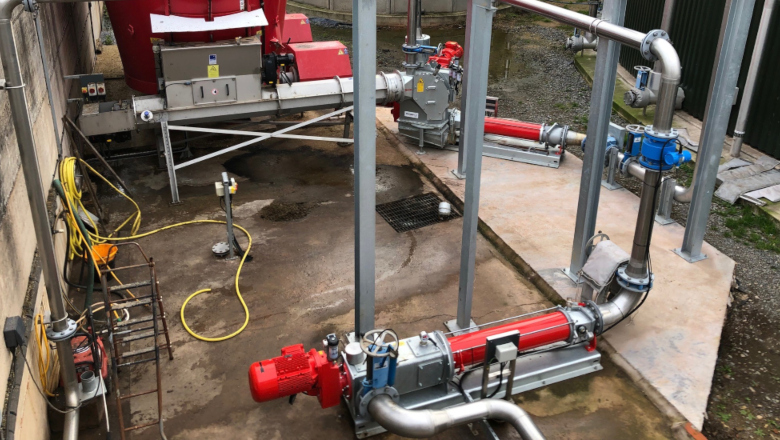 Marches Biogas was brought in to design the integration of the new PreMix system into the front end of the plant. Marches Biogas carried out the mechanical and electrical installation using their engineers who kept down-time to a minimum which coincided with other onsite scheduled maintenance. Commissioning was carried out by Marches Biogas who integrated the process control with the existing plant control system. “Given the time pressure on the installation Marches Biogas worked very effectively to complete the job in a professional manner.  The PreMix system is extremely reliable, and every feed cycle is identical.  This in turn has stabilised biogas production and the consistency of output from our gas consumers.” Christian Corbett, Austrey Farm AD.

The PreMix system is extremely reliable, and every feed cycle is identical.  This in turn has stabilised biogas production and the consistency of output from our gas consumers. 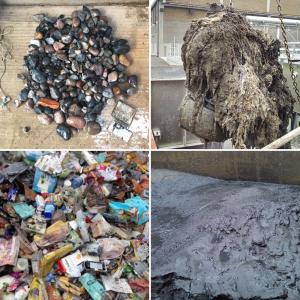 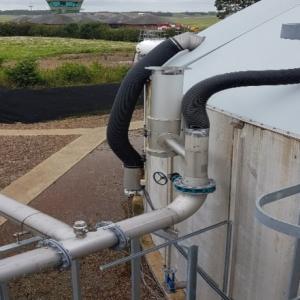 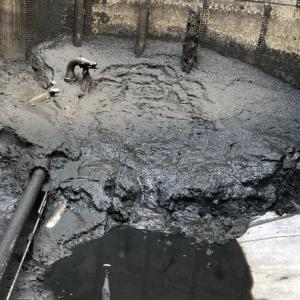