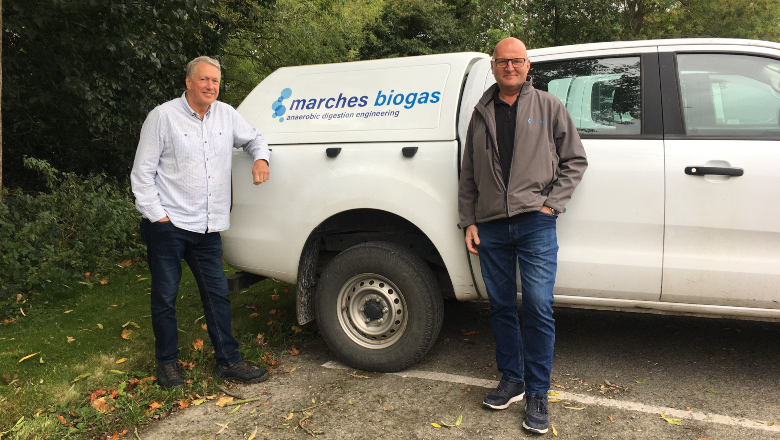 In this blog I want to talk a little about the company structure.  As the astute observer to Marches Biogas will know the company has two major areas; new projects that Keith looks after and Marks area of 3rd party plant support known as ‘Evolution Biogas’. This side of the business was set up to help operate and maintain existing plants, many of which Marches built, helping out with a variety of services. Therefore, the two companies of Marches Biogas Ltd (Trading as Principal Biogas) and the wholly owned subsidiary of Evolution Biogas Ltd were born. These were companies that each filed accounts and all the associated paraphernalia that goes with managing limited companies.

Nevertheless, running two companies, however you look at it, does involve additional costs from the straight forward costs of running an extra company to allocation of costs and invoices. And if Mark’s team did a job for Keith’s team or vice versa it all had to be allocated, meaning management and the finance department burning relatively unproductive hours.

But what was worse was that confusion was created with our customers, we found that customers wanted to get Marches Biogas to provide plant maintenance work and yet they were being invoiced from Evolution Biogas. It just made life more complicated and let’s face it, no one wants that!

So we have merged and Mark’s team is now working hand in hand with Keith’s all under the banner of Marches Biogas – as a friendly Meerkat  frequently says on the TV adverts – Simples….