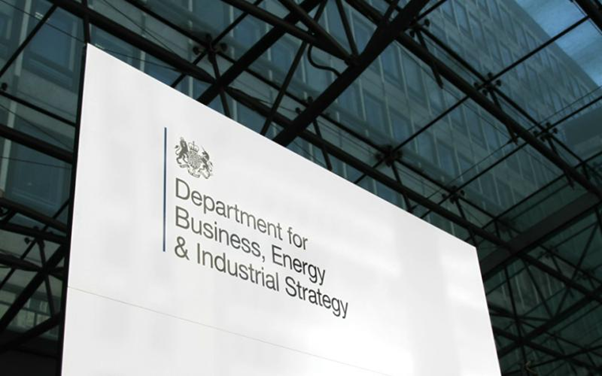 Optimism – it’s an easy word to say but in these ‘interesting times’ (as people keep calling 2020), sometimes more difficult to feel and express. As readers of the blog will know we like to keep these positive and at the moment of course there is negativity around, however we want to look to the future, and well with - optimism. And there is cause to have an optimistic view of the future of AD. Due to fantastic lobbying by a number of industry bodies including ADBA and the REA (if you are not aware of what they do look them up, they work tirelessly with an almost religious geal to proclaim the benefits of AD to the Government and other key industry stakeholders) we now have visibility of the support the industry will receive after the RHI scheme comes to an end.

The Green Gas Support Scheme (GGGS) has been announced by BEIS and will be administered by OFGEM. It will be funded by a supplementary levy on licensed gas suppliers and will come into force from April 2022 (although those putting biomethane into the grid will be able to claim from Autumn 2021) and will last for four years before a further scheme is put in place. A key eligibility criterion will be the sustainability of the feedstock. Like RHI biomethane producers will be paid on a tier system but the scheme will work with other existing support mechanisms such as ROTC, which supports Biomethane in transport. BEIS have not yet said what the exact levels of support will be but have indicated that the full details of the scheme will be communicated in the Spring.

Now the details, as with any government support will be complex, but as anyone attached to the industry knows, without support for AD build projects they will become fewer in number. One of the difficulties with AD projects can be the timescales involved, especially getting planning and then having everything else ready to go. However, with projects coming down the tracks, the industry now knows what’s coming, and let’s be clear, this support is crucial for the industry to flourish and to allow projects to keep going.

What’s more it will not only give UK projects the clarity to move forwards but also allow the AD industry (and Marches!)  to export our world beating services around the globe. So, we at Marches Biogas would like to thank ADBA and the REA for all the work they do and to allow for a little more optimism to spread into 2021!