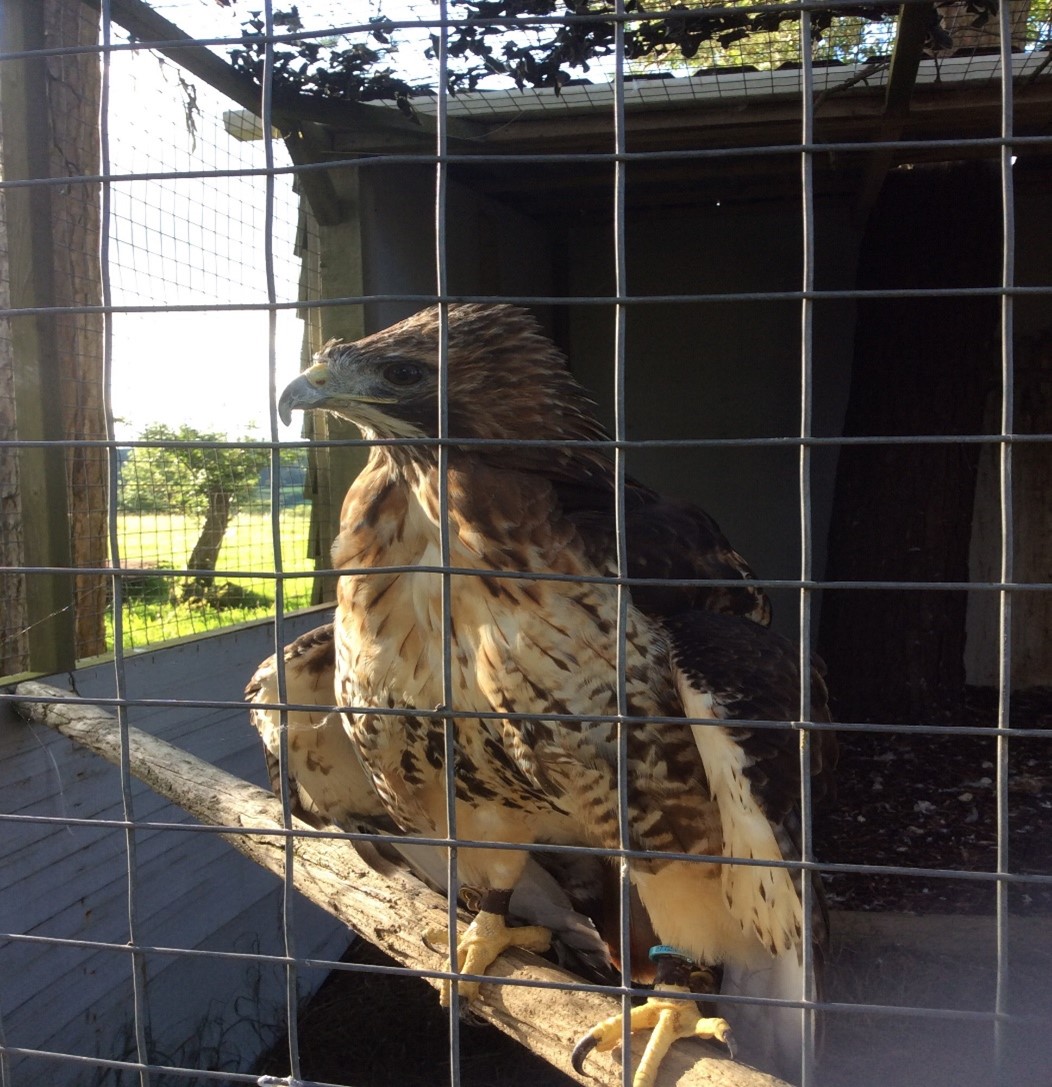 In the world of AD there are lots of people who are very happy to tell you what to do, but there are fewer who can show you how and why and then actually do it. That is what’s different about Marches Biogas - we can do it all. And the reason we can do this is not just because that’s what we tell people, it’s because of the team of people that work for Marches.

Let’s take an example (and everyone likes to know a little of the background of people). So, Justin has worked for Marches for over a decade and has worked in the AD industry since 1988 with Farmgas and Greenfinch (familiar names to those of us who have been in the industry for a few years!) now that’s a lot of experience. He focuses on the mechanical sides of things, so can often be found masked up welding some pipes or head down in a gearbox or pump, but he’s not just any grease monkey!  Justin gets involved in many aspects of a job, working closely with the designers, finding the best deals for parts and products.  On top of this, Justin is a fully qualified site manager and ensures the smooth delivery of an engineering project from site set up to final commissioning.  He even finds time to manage the workshop, fabrications and site installs.

He’s a local lad, having been to Shrewsbury College (formerly called Shrewsbury College of Arts and Technology) and lives with his family over the Welsh border on a small holding he is gradually restoring to former glories. However, you can’t say that Justin’s hobby is local, he has Red-tailed Hawk; these are large birds of prey that originally range from Panama to the north of Alaska.

As I am sure most of you are aware Marches have just started work in the US. The question is whether we get a request from Justin to see his hawks on the wing in the wild. However, it’s not a problem if he wants to stay, we have lots of things for him to do closer to home!