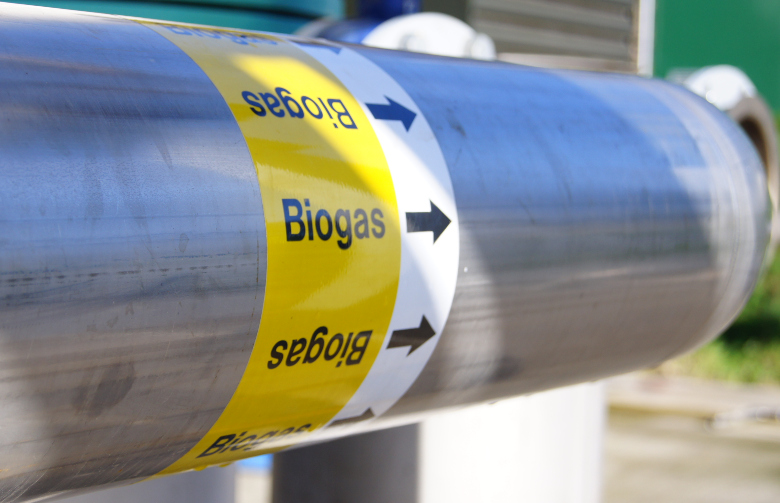 In this blog we want to talk a little about the changes in support that the AD industry has received over the last decade (so apologies if this is a little dry!). Prior to 2008 the AD industry was supported via Renewable Obligation certificates, which through a complicated mechanism offered a good level of support to AD with feedstock dictating the differing levels of support.

Then in 2008 the UK government, through Ofgem put in two new measures to support renewable energy which included AD. This support was for the electricity produced from onsite CHP’s and was known as the Feed in Tariff (FiT) and the Renewable Heat Incentive (RHI) where methane could be put into the national gas grid, or where heat could be utilised. When these supports were launched, they were generous enough, with fixed supports for 20 years which allowed the industry the certainty it needed to expand. And expand it did, growing from a handful of non-sewage works plants to what it is today at around 650 plants commercial plants with Marches very much at the center of this building over 30 of these.

That’s the good news; the bad news is that over time Ofgem has scaled back this support, in a process known as degression, making the financial justification for new plants more challenging. That is not to say that the development of new plants in the UK has stopped, some developers are still working on RHI plants before the scheme eventually closes and also where the heat and electricity produced replaces a more expensive supply. And indeed, we are now seeing schemes being justified on their additional environmental benefit as opposed to a purely financial one which is great and we are sure everybody supports.

So, Keith, Mark and the rest of the team are still very interested in new projects and if anyone has something of interest please send us a message and we will talk you through how we see it. One of the beauties about having so much experience around the place is we will have seen the majority of issues you may be facing, with means of overcoming even the most seemingly intractable problem, so don’t worry we will probably have literally seen it before!

This expansion of plants has created a remarkable industry, what is amazing is the low number of projects that did not eventually work successfully. So even if you are looking at one of these ‘problem plants’ we will have suggestions to help the situation.