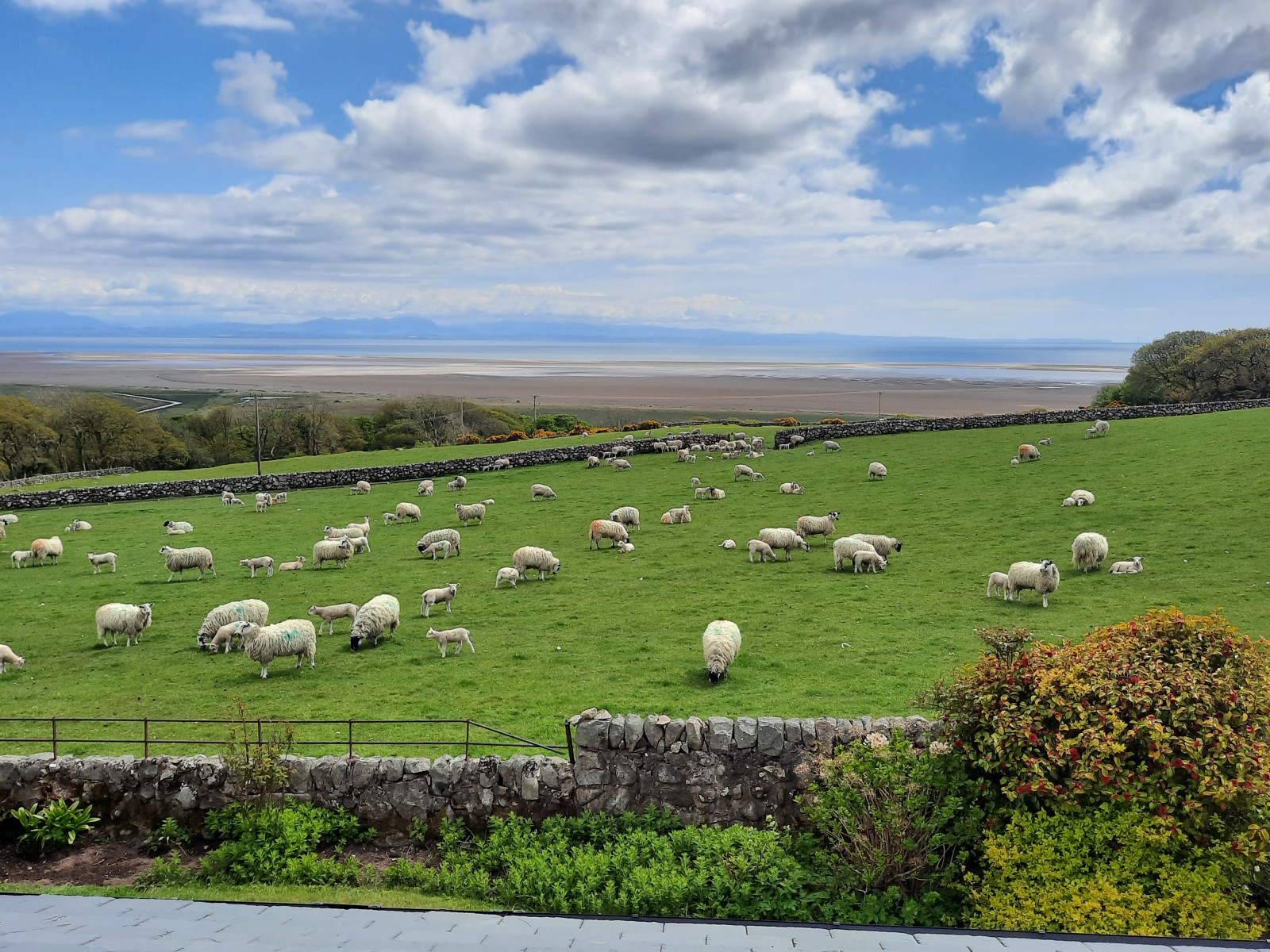 As a part of this blog, we try to shed some light on some of the characters that make up the wider community of Marches Biogas. As many of you know most of the team come from the Marches area, that strip of land between England and Wales. But this is not true for everyone, one of the original members of this band of brothers is Jamie, a long-term resident of Dumfries no less. In 2004 he came into contact with Russell when Russell was building out the Scottish Executives anaerobic digestion project looking at nitrogen run off into rivers. Their famed initial meeting was with Jamie busily painting a dairy shed. From this inauspicious start there developed a lasting friendship and Jamie joined the team to help out with commissioning the Scottish plants.

Now it was not long before Jamie let slip, he, like several others of the team, was into the restoration of old cars. Not the glamorous marques of one previously mentioned Marches Director but the German output from the 70’s and 80’s and especially VW Beetles (the original model of course!) and his daily run around, a rather well-worn VW Passat Estate. In addition to this he was also into reprogramming the software of the management systems; well with this skill set just working on commissioning would be a waste so he was quickly drafted in to manage the software for the initial and then all subsequent plants. He quickly became an expert in Rockwell software and now can remotely manage all the plants that Marches look after.

Now the beauty of managing software is that distance is not an issue, so Jamie continues to live in Scotland with his fine views over the Solway coast, as seen in the photo above, but where and whenever there is an issue, it’s to him we turn whether it’s a piece of code no longer doing the job or something more hardware orientated where he needs to be more ‘hands on’. So, if you see a well-loved 80’s Mark 2 VW Passat Estate (and as Jamie proudly says there are very few left) you can bet it’s Jamie on his way to solve a plant control issue.

What’s more if you have a glitch that could be down to a rogue coding issue give us a call, it might just be something up Jamie’s alley! 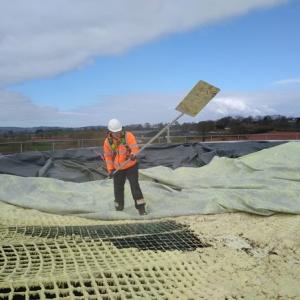 So, if you have been following our blog, you will know that Marches are currently building more AD plants and have a number… 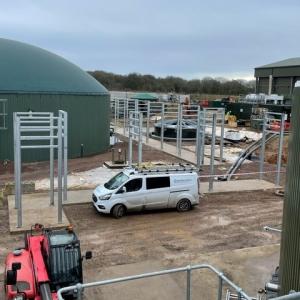 Marches Biogas have built a lot of AD plants; hopefully this is not a big surprise to our loyal readership, our reputation…