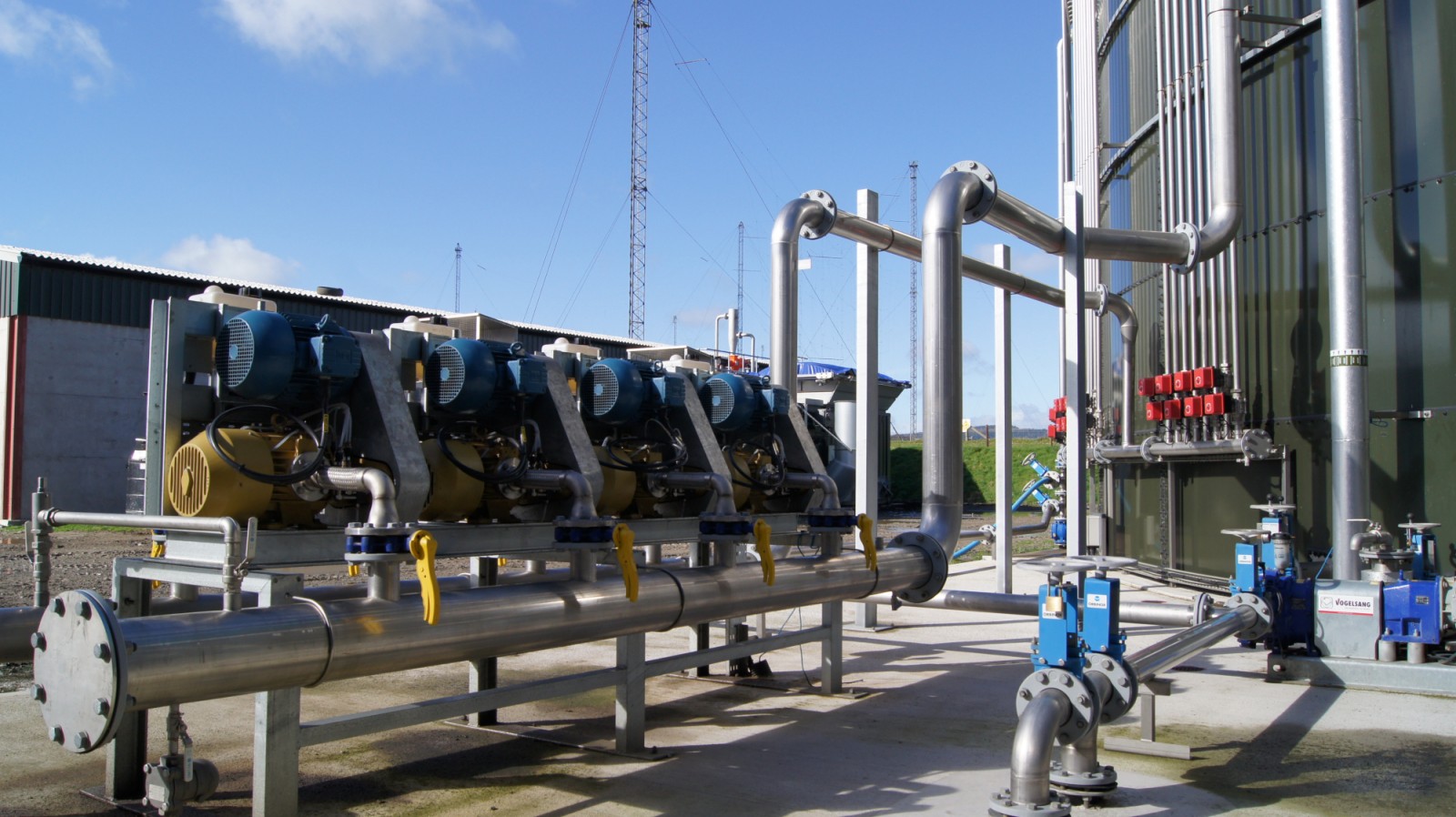 One of the cool things about working for Marches Biogas is the innovation in design that the company has given the industry. When I first joined the AD industry many years ago, one of the bane of our lives was tank mixing. Invariably this involved sticking a big propellor in a tank attached to a rod with an engine of some kind on the outside. Now, assuming the propellor and its driving engine were big enough it worked pretty well, certainly on day one. However eventually, (and it always came!) you would get the call that it had broken. If you were lucky you had the means to remove the broken parts from the tank, however usually this was not the case and the debris added into the rapidly accumulating grit in the bottom of the tank quickly becoming an expensive problem to solve at some future point.

So the clever designers at Marches, (well actually it was Russell) came up with a means of mixing tanks without the need for mechanical parts in the tank. This was via the use of biogas injected through a series of jets at a number of points round the tank so creating a vortex keeping the tank thouroughly mixed. The jets are sequenced to increase the effect and reduce the power requirement. It can be computer modelled to give you piece of mind to show complete mixing.

There are a number of advantages of the system, all the working parts are on the outside of the tank, so pumps and electrics are all accessible and should a jet block you can easily deal with it. Whats more there’s something very theraputic about hearing the sequencing opening and closing the jets in turn. In addition to gas mixing you will find hydraulic mixing pumps on Marches plants as a secondry mixing system, which are also external to the tank and easily accessbile.

Just one more thing that Marches has done to ensure that the AD industries tanks are mixed from day one, to the day they are finaly taken out of service!